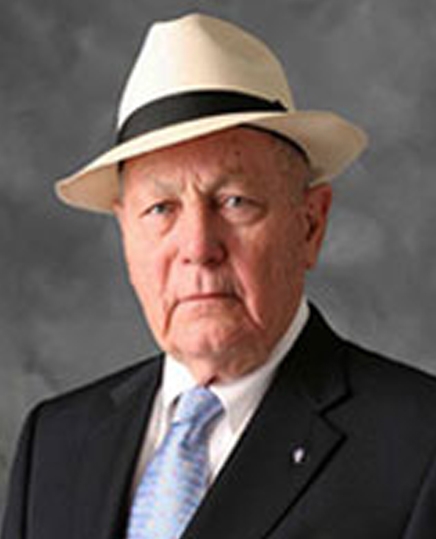 Noel Turner was born in Augusta, GA on March 7, 1928.  He moved to Spartanburg in 1943.  At the age of 18, he enlisted in the U.S. Navy, and served 2 years.  He was commissioned as an officer in the U.S. Army in 1952. He served a tour of duty in the Korean War as a Commander of the 45th Thunderbird Infantry Division, 187th Tank Company. He saw active combat in numerous battles, to include the bloody Christmas Hill and Punch Bowl encounters. He was also the recipient of the Bronze Star. When he retired from the U.S. Army Reserves in 1975, he had achieved the rank of Lt. Colonel.

When Noel began the practice of law, he established a reputation as gifted trial lawyer.  He gained the respect of other members in the legal community, not just because of his legal ability, but also for his reputation of honesty and integrity.