Thank you for your information. We will get back to you soon. 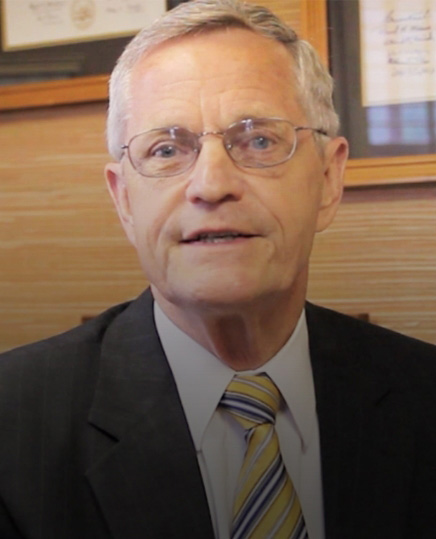 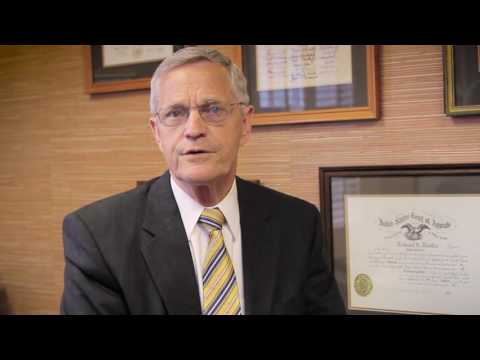 Richard H. Rhodes was born in Walterboro, SC in 1947. While in college, he was a member of ROTC, and after finishing college in 1969, he served as an Officer in the U.S. Army in the Army Finance Corps.  He finished his military career in 1974, after achieving the rank of Captain.  Richard attended law school with the intention of joining the F.B.I.; however, after finishing law school, he had the honor and privilege of serving as a law clerk for the late Chief Justice C. Bruce Littlejohn on the South Carolina Supreme Court. At the recommendation of Justice Littlejohn, Richard joined as an associate with Sam Burts and Noel Turner.

One significant area of Richard’s work has been in appellate practice. Richard has gained recognition in the Bar throughout the State as a result of the numerous appeals that he has taken to the Court of Appeals and Supreme Court.  Some of these appeals have resulted in landmark decisions that have significantly altered and improved South Carolina’s jurisprudence.